Imagining the future of museums and public spaces in participatory cities

As scenographers and museologists, we at GSM Project collaborate with architecture firms to imagine the future of museums and public spaces in participatory cities to solve social and environmental challenges through the arts, culture and public engagement.

Why can't I find what "SAM" stands for anywhere...
IG: Caedda.Koskinen

UrbanWarrior said:
Why can't I find what "SAM" stands for anywhere...
Click to expand...

Don Taylor, Calgary entrepreneur and philanthropist, is donating $15 million to the Calgary Stampede Foundation to create the SAM Centre, a western interpretive centre that transforms the traditional museum setting into a story-based educational experience that will be a central piece to the future Youth Campus on Stampede Park. The SAM Centre is named for Taylor’s father, Robert Samuel Taylor.

darwink said:
Isn’t the question whether the liability follows through bankruptcies and restructuring and such? I know the recent case moved environmental liabilities up the claim precedence list, but unless the liability was listed at some point during one of the restructuring processes at some point the liability has to no longer exist. I bet all of Domtar’s similar ‘liabilities’ that former parts of it created all over North America add up to way more than the ~$2 billion the company is worth today.
Click to expand...

I imagine those are definitely potential issues. Assumption of liabilities mainly hinges on the facts of the transaction. If it is a merger or acquisition the purchasing or new company typically assumes the liabilities. If a company simply bought assets, current law says that companies do not assume the seller's liabilities. However, the law in Canada is not 100 percent settled on the latter and no appellate level courts have decided on the successor liability issue yet that i'm aware of which makes it a prime issue to go up to the SCC. But we don't know the exact details of how Domtar came to be associated with the site so we can only speculate on what is at play


JonnyCanuck said:
I highly doubt that after all these years, the City would be successful in getting a judgement against Domtar who inherited the problem from the previous company. If they thought they could, they would have tried by now. Why wait??
Click to expand...

This is a guess, but one thing that comes to mind is that the province doesn't want to, not because they don't have a strong legal case, but because a court decision that has the potential of expanding corporate liability could work to discourage the purchase and trade of O&G assets. And i don't think that's what the province wants

The City of Calgary just tweeted and due to the backlash they got from removing the plaques in Bowmont park they are reinstalling them!

people.talking said:
The City of Calgary just tweeted and due to the backlash they got from removing the plaques in Bowmont park they are reinstalling them!
Click to expand...

The city made the right choice.

That's awesome, going to bike through Bowmont this weekend and find them all lol.

Found this cool shot of the Beltline. Any guesses on how many buildings visible in this shot have been built in the last 15 years? VizworX a leader in Calgary's growth into high-tech hub

The University of Calgary has produced some brilliant computer scientists and engineers, many of whom have stayed in the city to work, start their own…

Imagining the future of museums and public spaces in participatory cities

As scenographers and museologists, we at GSM Project collaborate with architecture firms to imagine the future of museums and public spaces in participatory cities to solve social and environmental challenges through the arts, culture and public engagement.

I get 21 too. Included Emerald tower which technically was built in 2004 I think.

The city is looking for a new tenant for historic Fire Hall No. 1.

I personally think it is the most perfect spot for a brew pub (brewery with full service kitchen) probably in the entire city. An amazing opportunity to activate a central location near several hotels, office towers, city hall, and residential towers. On top of that, the space obviously has insaaaane potential for patios on the entire west side and the southeast side facing the intersection. So much potential there. 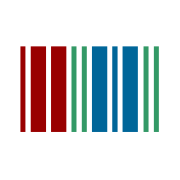 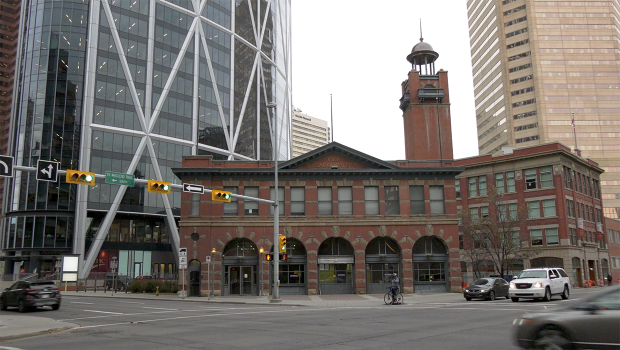 Calgary's historic Fire Hall No. 1 looking for a tenant

It’s been vacant since September 2019 when Budget Rent a Car moved out after 30 years. Now the City of Calgary is doing a heritage assessment of old Fire Hall No. 1 to evaluate what it will take to restore and maintain the building.
calgary.ctvnews.ca
IG: Caedda.Koskinen