Surrealplaces said:
Good thing they don't evaluate housing costs or the list would be completely different, as all of those top 10 cities are prohibitively expensive. Calgary might have been the only one of those cities in the list lol. ,...Melbourne maybe.
Click to expand...

The main consumers of the list (the ones who actually pay for the full data set) are HR departments of large corporations that are relocating people internationally and need some independent benchmark of how nice or crappy a particular posting will be.

So, the list is pretty much meant to answer the question of how nice it is to live in a city if you are the kind of person that gets a paid international relocation from your company, ie upper middle management and executives.

It’s not quite the “how fun is is to live in X city if money is no object” … so you don’t see London, Monaco, New York, Hong Kong at the top, even though billionaires seem to enjoy having houses in all those places.

However, it’s also not a ranking of how nice it is to live each city is on the median income - a lot of the top 10 would drop off if that were the case. So do any of our post secondary schools teach the skills that these tech companies need? Currently there are more than 4000 vacant tech positions in this city and that number will only grow!

Mountain Man said:
So do any of our post secondary schools teach the skills that these tech companies need? Currently there are more than 4000 vacant tech positions in this city and that number will only grow!
Click to expand...

Yes and no. Big problem is the need for mid career experience, like the need for staff with 4 years of experience. Second is volume. The number of CS/E and math grads is way too small. Needs to grow from the ~400 today to closer to 1500. 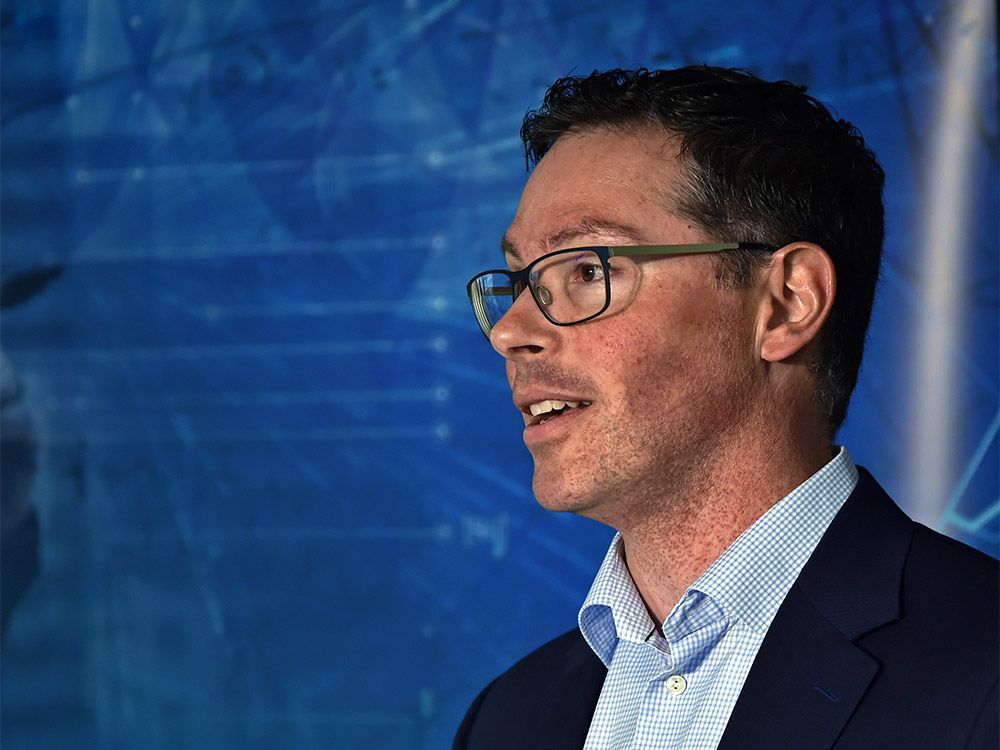 For Wheatland County, the announcement represents more than just a single project. It’s a step forward to diversify its economic base.

Mountain Man said:
So do any of our post secondary schools teach the skills that these tech companies need? Currently there are more than 4000 vacant tech positions in this city and that number will only grow!
Click to expand...

It is hard to believe that we have shaved 3% off the unemployment in just 6 months yet there are still 4000 vacant tech positions. Something does not add up here.

Where employment has come from: 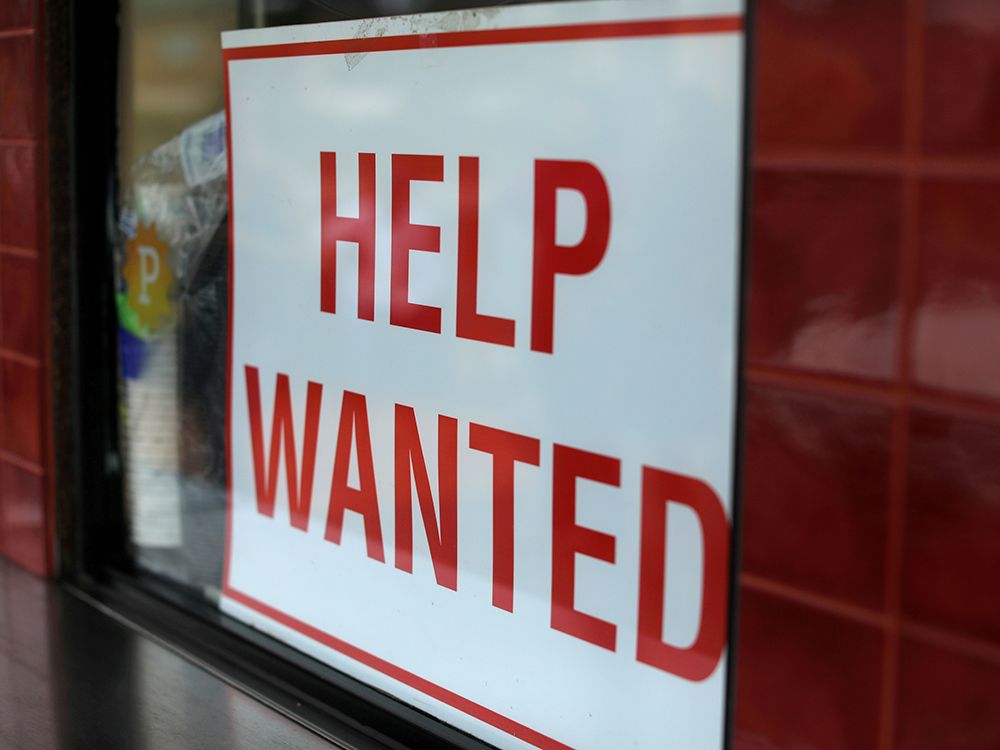 'Many reasons to be optimistic': Calgary records 12,000 new full-time jobs in July

And continuing on with more good news. The headline mentions Alberta, but is really about Calgary. 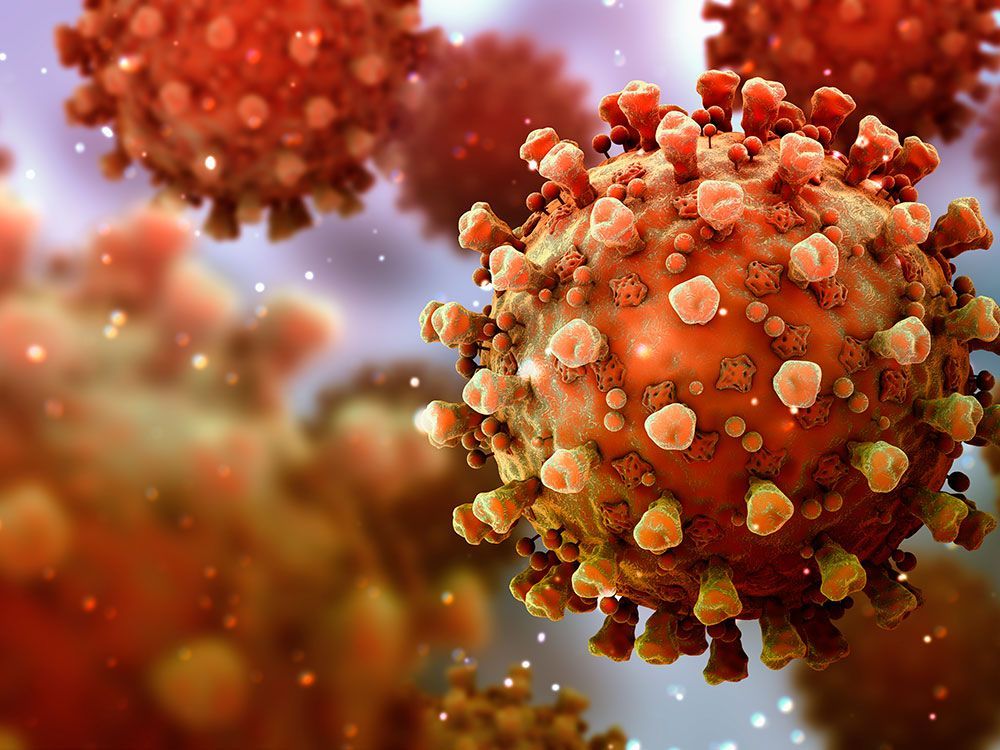 Posthaste: Sorry, but the economy isn't over COVID — and won't be for some time to come

calgaryherald.com
After almost 3 years of this.... the total cost, debt incurred and restraint of the economy.... as a result of Covid is staggering. The world cannot afford another pandemic that is for sure. 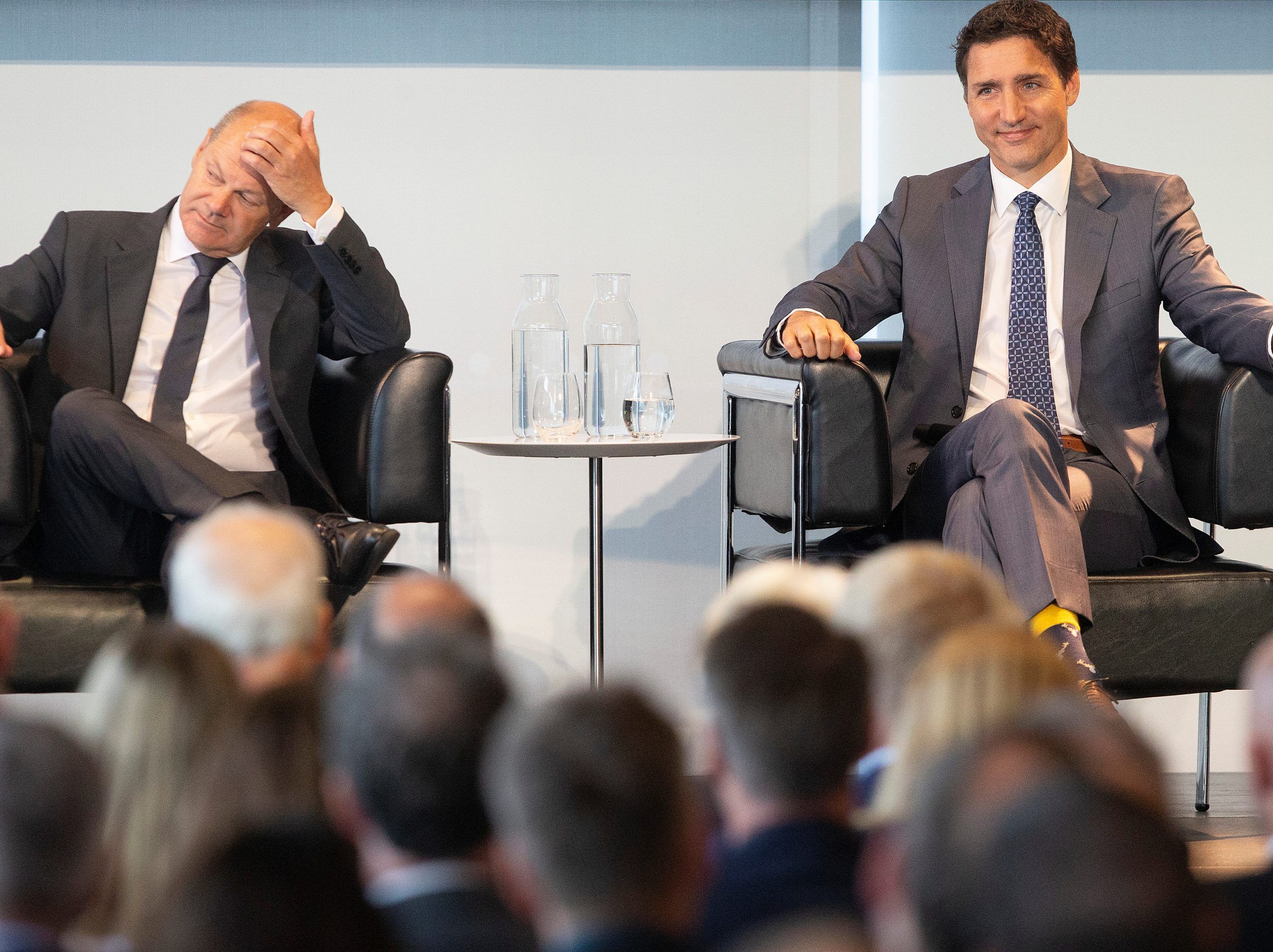 Canada could have been using its LNG to save an embattled Europe ... and make billions in the process

Yep ... our PM, who has no common business sense whatsoever, actually said that he did not see a business case for LNG on the east coast. This was stated at a news conference with the chancellor of Germany when an agreement over hydrogen was announced. It will be years before either country sees any benefit from hydrogen. Meanwhile, Germany is only one country in Europe that would get in line to buy our natural gas, NOW, if we could get it to them. This lack of vision pre-dates the current Liberal government. In my opinion, Harper's government did not do enough to map out and sell an energy export strategy to Canadians. The current government has absolutely no interest in doing that despite the obvious economic benefit.
Last edited: Aug 25, 2022

Yeah anything fossil fuel won't get accepted with Trudeau in office, and if it did the project would be plagued by protests and blockades. It's a huge opportunity, but the populist ideals around climate change and energy will stop it in its tracks.

They supported the only project that was able to sign long term purchase agreements at an economic level with massive tax breaks.

Other projects were the product of speculation. Sort of like when a bunch of speculative upgraders were planned for near Edmonton in the mid 2000s. Petronas is the only other Canadian project which got close, but they ended up coming in on the Shell project, to create one viable project instead of two shaky projects.

The best comparison to the Canada projects is the 20 Mtpa Alaska project (just a tad smaller than the ultimate phase of LNG Canada in Kitmat). What are the obstacles there? Trouble securing customers. A high price tag due to weather, sites far away from major population centres, and requiring to build all infrastructure themselves (power plants or power lines, 1000+ km of pipelines) . Sound familiar to Canadian projects? Even Goldboro in Nova Scotia would far outstrip the capacity of Maritimes & Northeast Pipeline and it has the problem of the freeze spread being much more narrow, since it draws from New England which has high regional prices due to constrained capacity.

More projects around Kitimat will come after the Coastal Gas Link is activated. It has spare capacity even at full build out of LNG Canada.

Best potential for a weird political compromise incremental LNG plant imo is on the north shore: Biggest risk to that is Quebec's unemployment rate is at what must be an all time low, in the mid 3s in the cities and 4% overall.
Last edited: Aug 25, 2022
A

The idiotic thing is that it makes no difference if it’s exported as LNG or hydrogen. The reality is, most hydrogen in Canada is going to come from natural gas anyways, so why not export it as LNG now, and if Europeans want hydrogen, they can build their own hydrogen facilities on continent, when it makes sense to do so. They can also determine how much of the imported LNG should be converted as hydrogen, and how much is used as NG.

The only reason to export as hydrogen is to capture emissions at production, but surely the Europeans can do that as well/better than we can.

darwink said:
They supported the only project that was able to sign long term purchase agreements at an economic level with massive tax breaks.
Click to expand...

An agreement to buy hydrogen in unknown quantities at an unknown price is not a purchase agreement, in my mind. Governments change in time and there is nothing holding Germany to this agreement if they find other sources of energy in the short to medium term. If some country wanted to sell Germany natural gas now (which they absolutely need) with the promise of converting it to hydrogen down the road when the technology and facilities are in place, then I am sure Germany would tear up the agreement with Canada.
Judging from the current price, the world markets believe that natural gas is the 'bridge' energy to renewables. Countries are starting to come to that realization if they want to reduce their overall emissions and still have energy to survive. The 'business case' that the Liberal government should have made is to solicit all of the U.K. and European countries who are in need of natural gas (most of them), and gain their commitment to buy from Canada. This would more than justify the construction of a pipeline to the east coast and and an LNG plant. With the endorsement of the federal government, the private sector would be on board. Much of the infrastructure would be in place to convert to hydrogen when the time comes. If we didn't have bill C69, those projects might even have been fast tracked. That is wishful thinking now because we have myopic vision at the federal level.
You must log in or register to post here.
Share:
Facebook Twitter Reddit Pinterest Tumblr WhatsApp Email Share Link