MichaelS said:
what is the point of participating in these ARP processes if they will just be ignored
Click to expand...

At best, the ARPs set a minimum scale from which negotiations between the city and developers begin. But seriously, if you are a "concerned citizen" looking to shape the direction of your community, getting really stuck into the ARP process would be just about last on my list of things to invest time doing. 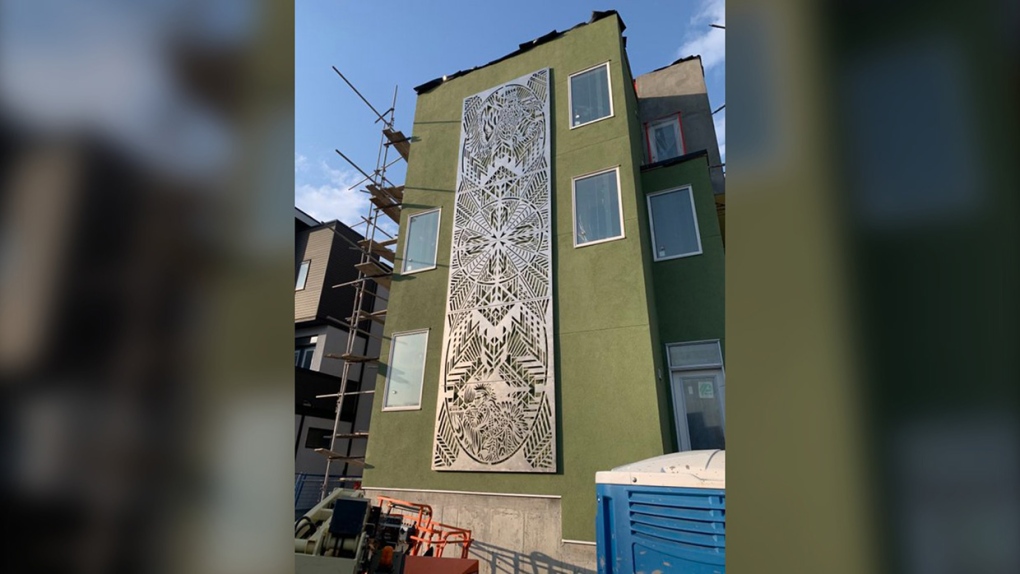 The creators of two new collaborative art installations in northwest Calgary are hoping to turn heads -- and at the same time, teach more about First Nations' culture. That is hella cool. Isn't Jeff de Beor the same guy who did the LED orb on 1st street Sw?

Very cool art piece, the but red and green stucco makes me wish I was colourblind.

Alex_YYC said:
That is hella cool. Isn't Jeff de Beor the same guy who did the LED orb on 1st street Sw?
Click to expand...

I love these density shots. In the Beltline portion of the shot from this angle alone, I count 20 residential highrises (not including the Residence Inn) that have been built in the last 15 years, as well as another still u/c. 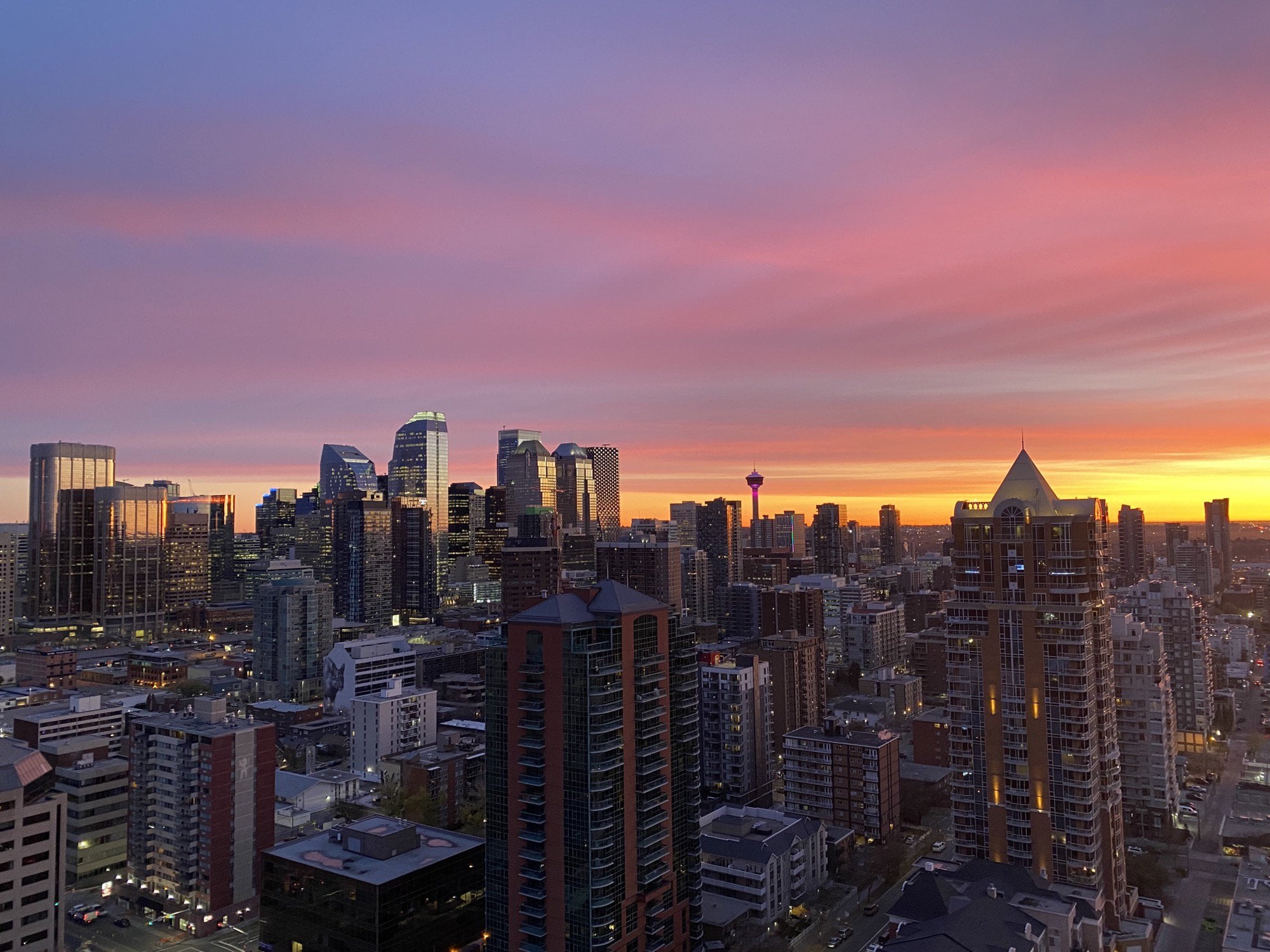 Surrealplaces said:
I love these density shots. In the Beltline portion of the shot from this angle alone, I count 20 residential highrises (not including the Residence Inn) that have been built in the last 15 years, as well as another still u/c.
Click to expand...

I love how you can also "feel" the density on the ground. Having been wandering around urban Calgary as a car-free resident for 15 years, it's amazing how much more active, bustling and interesting it is - thanks largely to the 10,000+ more people that live in that photo, all within walking distance of each other. If someone moved here more recently, it's natural to not appreciate the transition, but from a local perspective all I can say is - wow we have come a long way since 2006.

It's one of the reasons I always find it a bit funny when there's media / politician / public discourse on "downtown" or the "city centre" and it's many real and perceived issued, with a monthly piece for decades about office vacancy rates or a head office change as if that's the only story about this area of the city. Important issues for sure - but hardly the only thing going on, and often counter-factual to a far more interesting growth story that gets a fraction of the attention: All this is sign we are becoming a bigger, more interesting and more complex place when the "official narrative" and what's actually going on differing so wildly sometimes. With some luck and good choices, the growth seems bound to continue - seems like the Beltline will be adding a tower or two every year for the foreseeable future. I wonder what that skyline picture and graph will look like with the next 10,000 people in it?

Oh wow and those figures are only up to April 2019. Nine residential high rises have come online in the Beltline neighbourhood alone since then, with another six currently under construction.

The downtown population (CBD, West End, East Village, Eau Claire, Chinatown, Beltline) will be surpassing 50,000 for the first time in history by next year. Very impressive for 4.7 km2 (including .5 km2 for the undevelopable Stampede Park).
IG: Caedda.Koskinen

@CBBarnett do you have that graph for other neighborhoods?

And I absolutely agree with you. There is more to the story of downtown than office vacancy.

Apologies if it's already been posted but here's an interesting article on Calgary's downtown vacancy rate from Alex Bozikovic, architecture critic for the Globe & Mail.

Disraeli said:
@CBBarnett do you have that graph for other neighborhoods?

And I absolutely agree with you. There is more to the story of downtown than office vacancy.
Click to expand...

Here's the big picture of everything south of the river before the escarpment starts (sorry Bankview, honourable mention to you but you are too hilly to include in my random selection of communties). Also sorry I forgot Eau Claire but finished my graphs already Here's some data someone might find interesting on peak/minimum population, what year and how it compares to 2019:

Obvious story is the Beltline, but Downtown Commercial Core has long been a source of substantial population base, particularly how it's been distributed mainly to the western part of the Commercial Core. Lower Mount Royal is another sleeper hit - it doesn't have a growth story, but has been a stable, very dense population base to support area retail along 17th for decades.

Applying these numbers to context of the current projects and their scale, Sunalta Heights (333 units or ~500 - 600 people) or the Superstore Arris tower (~300 units/500 people) would seriously change their neighbourhood's numbers. A single building would increase the local community population by 10%-20%.

Thanks! I agree that a good boundary for the core is the rivers to the north and east, and the southern escarpment.

Seems weird that Sunalta has lost ~200 residents compared to 2015.